For some reason I thought about autism when my girls were babies. I kept track of  their milestones, and as they grow older, I was reassured when they continued meeting them within normal ranges.

A new school for autism was being built just down the street from us when our first was a baby, and I remember thinking to myself, “I sure hope we won’t ever have a need for that school”.

I thought about autism with Austin as well. Just once when he was a newborn. I remember holding him in the rocking chair, sitting peacefully together in his little blue police nursery, when he smiled.  I took that to mean all was well and he would continue meeting milestones.

He was certainly slower than the girls were about crawling, and especially walking,  but as everyone said, that’s typical for boys.

Austin’s lack of speech was the first real concern I had. I knew kids developed differently; his two sisters were like night and day. One racing through milestones ahead of time, the other in no hurry to do much at all, and on the later end.

But as months passed and Austin never babbled mama, dada, or uh-oh, I grew concerned.  I remember repeating uh-oh countless times every day hoping he would start to say it.

Autism never crossed my mind, but I was worried.

I shared my concerns with others, and the comments intended to reassure me brought me more stress and frustration.

“I know someone whose son didn’t talk until he was 3 or 4 and he’s fine now”.

“My daughter was quirky too, she outgrew it, he’ll be just fine.”

In spite of what others said, I knew something was off. I couldn’t quite put my finger on it, but something didn’t seem right. Austin seemed so closed off and hard to get through to.

It felt like no one was listening to me, and I felt alone. 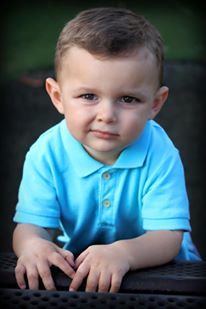 It was a steamy hot August day when I loaded up the kids and went around the corner to my sister’s house. Her little boy, Lincoln, was celebrating his first birthday, and she had invited all the family over.

Austin, 21 months old at the time, was stressed at the party. He was agitated and crying. He wouldn’t play with anything, and seemed overwhelmed with all the people and noise.

At some point during the afternoon, I noticed my brother call Austin’s name repeatedly and loudly. He even moved closer to Austin’s ears to try to get his attention.

He never gave any indication that he heard someone calling him.

I remember glancing at my sister in law, and in that moment, like flash of lightning, I knew.

“She thinks there’s something wrong with him” was my first thought.

“What exactly are the symptoms of autism?” followed on its heels.

The rest of the party was a blur; all I could think about was leaving. I needed to find out.

Within minutes of getting home and typing “autism” into the google search bar, I knew.

I knew my life would never be the same.

I knew my little boy had mountains ahead of him.

I knew one of my biggest fears for my children had come to pass.

I knew in that moment that grief isn’t just reserved for death. Even then I was tumbling into an ocean of pain and heartache and fear.

I also knew in that moment that my love for Austin was limitless.

I knew I would do anything and everything to help my son.

I knew that I would gladly research and try things, and help him for the rest of my life if that was what he needed.

I knew he was worth all the struggles that lay ahead of us.

Two and a half years later, Austin is a student at the school for autism. The one just down the street from us that I had hoped to never have a child attend.

I’m thankful for that incredible school.

I’m thankful for the teachers and therapists who teach and love on my little boy.

Most of all, I’m thankful that God saw fit to give me the beautiful gift of Austin. 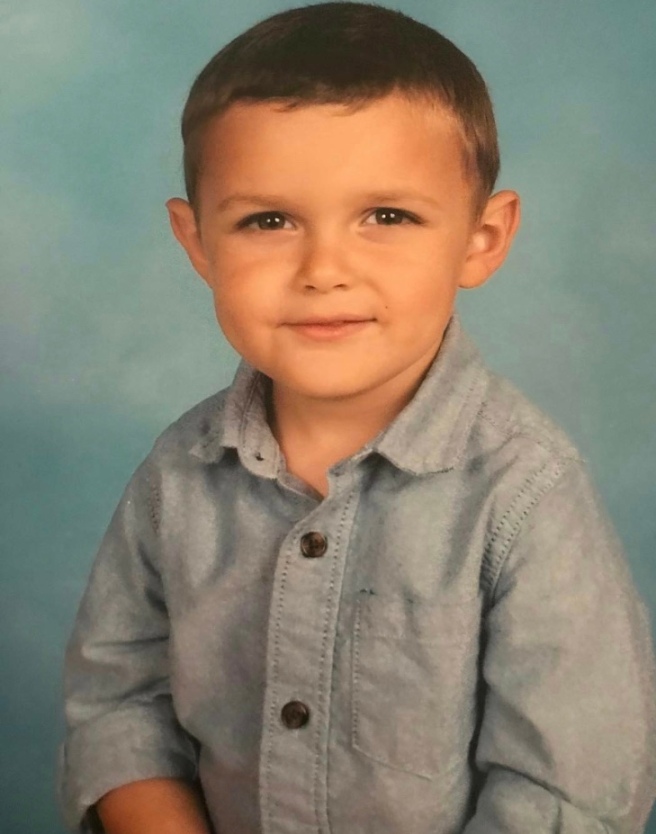 2 thoughts on “The Moment When”